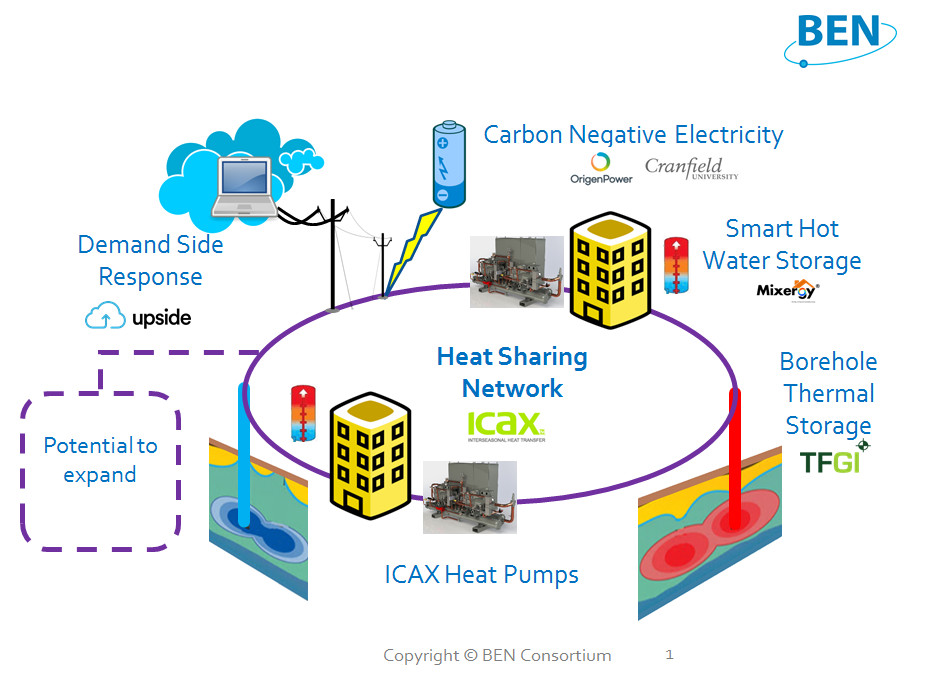 Electricity generation, storage and use

Heat generation, storage and use

A Smart Grid is a digital energy management system that controls the generation, storage and distribution of electricity within a connected system. It incorporates a bi-directional information and energy grid with digital connections to all of its components in order to be in a position to balance electrical supply and demand over the range of its control.

The move to low carbon electricity, with significant amounts of variable wind and solar generation, requires new ways of balancing supply and demand at the local distribution network level. Measurement and controls to accept input from solar panels and other small scale renewable generation is needed to help supply the larger demands from electric vehicles and heat pumps.

Consumers can play a part in reducing peaks in electricity demand by varying their demand in line with the fluctuating cost over each day. Smart meters are part of the control mechanism that enables time-of-use charging for electricity.

The principles of balancing local electricity supply and demand can be extended where electrical storage is also available to save surplus electricity generated at night or by intermitted generation, to times when demand is greatest, often in the early evening. Electricity can be stored in batteries, including batteries in the increasing number of electric vehicles.

The principles can be further extended from electric supply, storage and demand to heat supply, storage and demand. This is made possible by the electrification of heat using heat pumps to transfer, and concentrate, heat from one place to another. Heat can be stored overnight in insulated hot water cylinders, and in the thermal mass of buildings. The ground can be used as a very effective long term store of heat between summer and winter.

Before smart grids came into play the UK National Grid used to be largely a one-way system with power generated in large power stations and distributed radially through transmission and distribution lines, with very little storage capacity. The grid had to plan to bring in reserve capacity to meet peak demand but now has to cope with intermittant supply from wind farms and solar generation. It was also limited in digital communication and controls.

Large scale integration of renewable distributed generation into the power grid has significant potential not only to reduce carbon dioxide emissions, but also to provide secure and resilient power. The increasing number of variables in both supply and demand has added complexity to the system and led to the adoption of digital control of the systems including intelligent two way communication across the internet between suppliers and users of electricity, not only on the national level, but also at the local level: the birth of Local Smart Grids to control multivector energy systems.

A successful local smart grid has a number of advantages. These include the ability to: 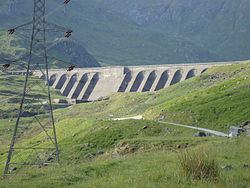 When electricity supply exceeds demand a smart grid can arrange for storage of that surplus in other forms of energy. These include the storage of water at higher altitude in "pumped storage systems" to allow the water to be released through turbines at a subsequent period of peak demand.

Surplus electricity can be converted into heat via heat pumps and stored in hot water cylinders for later use.

Surplus electricity can be used to generate hydrogen in electrolysis plant for later use in fuel cell electric vehicles. 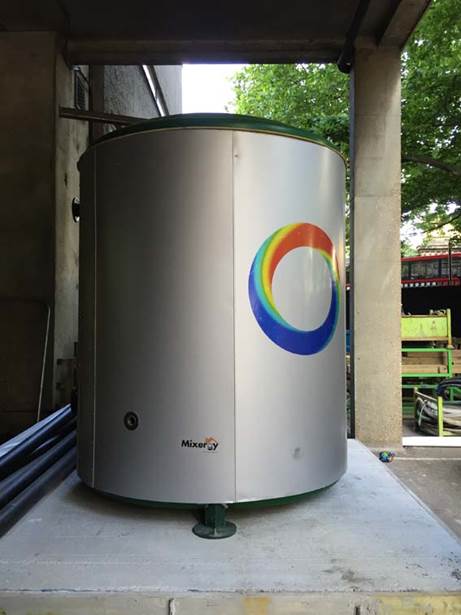 Innovate UK ran a competition in 2018 aiming to invest in up to three world-leading practical smart energy systems demonstrators. They were aiming to see new business models that would intelligently link supply, storage and demand patterns across power, heating and transport.

Innovate UK was looking for dynamic new, smarter, local energy approaches at scale that could:

The winners of the Innovate UK competition on smart grid projects were announced on 3 April 2019 by Claire Perry as: